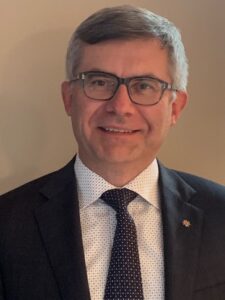 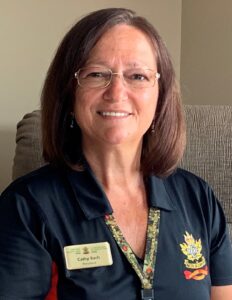 It is our pleasure to announce the commencement of the celebration of the 50th Anniversary of the Army Cadet League of Canada in 2021.

The Army Cadet League is a civilian organization formed in April 1971 to support the Department of National Defence in the delivery of the Army Cadet Program across Canada from coast to coast to coast for youth between 12 and 18 years of age. In our 50th year we will be celebrating our volunteers who are our most valuable asset and without them we would not exist.

The Army Cadet League is represented across Canada by a National Board, thirteen provincial and territorial Branches, and is approximately 3,000 volunteers strong.  Branches are supported by local Support Committees and sponsors who support the 420 individual Army Cadet Corps across Canada. The thousands of volunteers in the communities across Canada is where the rubber meets the road for this most valuable youth program; that has no economic, religious, or cultural barriers to join. Our volunteers do their valuable work at all levels of the organization.

To celebrate our volunteers, we are initiating some worthwhile activities that included the release of a kickoff video on January 27. Please take the time to visit our YouTube Channel and view this video at:

In addition, we have struck a 50th anniversary coin in a limited edition of 550 Coins to be awarded to our top volunteers across Canada at the support committee, branch, and national level. Watch for the awarding of these coins at appropriate ceremonies throughout the year.

When the COVID restrictions are lifted we anticipate an in-person Gala Celebration in Ottawa this fall. Stay tuned for further information in the coming months.

Also, please keep your eye out for other 50th Anniversary Celebrations in your local area celebrating our volunteers.

The leadership of the Army Cadet League has been paramount in the delivery of such initiatives as:

Please join us in reaching out to our volunteers and show your appreciation as we celebrate our 50th Anniversary Year in 2021.